In 2014, the year of the first elections based on the new constitution, the Heinrich Böll Foundation is committed to supporting the electoral process in partnership with Mourakiboun. Guided by the principles of impartiality and transparency, 81 Long Term Observers (LTOs) cover 27 Tunisian electoral cironscriptions in order to monitor and evaluate activities by the electoral commission (ISIE) and political actors such as political parties.

The Tunisian Association for Democratic Awakening "ATED" was born in April 2011, 3 months after the January 14th Revolution. Building itself a reputation as the election observation network "Mourakiboun", the aim of its young volunteers in the central office in Tunis as well as the up to 4000 observers, is to contribute to citizens involvement in the democratic and electoral process of Tunisia.

On October 23rd 2011, day of the first elections after the fall of the Ben Ali regime, Mourakiboun deployed 3320 observers covering all 27 electoral circonscriptions and a total of 4390 voting bureaus. In their Preliminary Report they evaluated the election as a globally well hold operation "without major incident" but stated shortcomings in two areas: the process and transparency of the compilation of results and the overcrowding of voting offices due to an unequal assignment of voters to voting offices. The network also discovered errors in the voter register leading to cases, in which citizens right to vote was refused. The lessons-learned of these experiences led to 3 major projects for the election year 2014: With the "Mapping of Voting Centers" Project, Mourakiboun geolocated 4223 schools all around the country that will serve as voting centers facilitating on the one hand voter registration and on the other hand coordination of observers on "E-day" as well as the allocation of citizens to voting centers by the electoral commission ISIE. Mourakiboun's "Parallel Voting Tabulation" (PVT) Project addresses transparency shortcomings in the 2011 tabulation and will, with the help of a representative sample and the deployment of ca. 4000 observers on "E-Day", assess final election results with a minmal marge of error.

Discovered errors in the voter register and the general conclusion that elections are a result of the preceeding process led, in April 2014, to the start of the Long-term Observation (LTO) project in partnership with Heinrich Böll Foundation. Watch in this TedX presentation by Rafik Halouani, general coordinator, Mourakiboun's path towards the LTO project (in Tunisian Arabic). 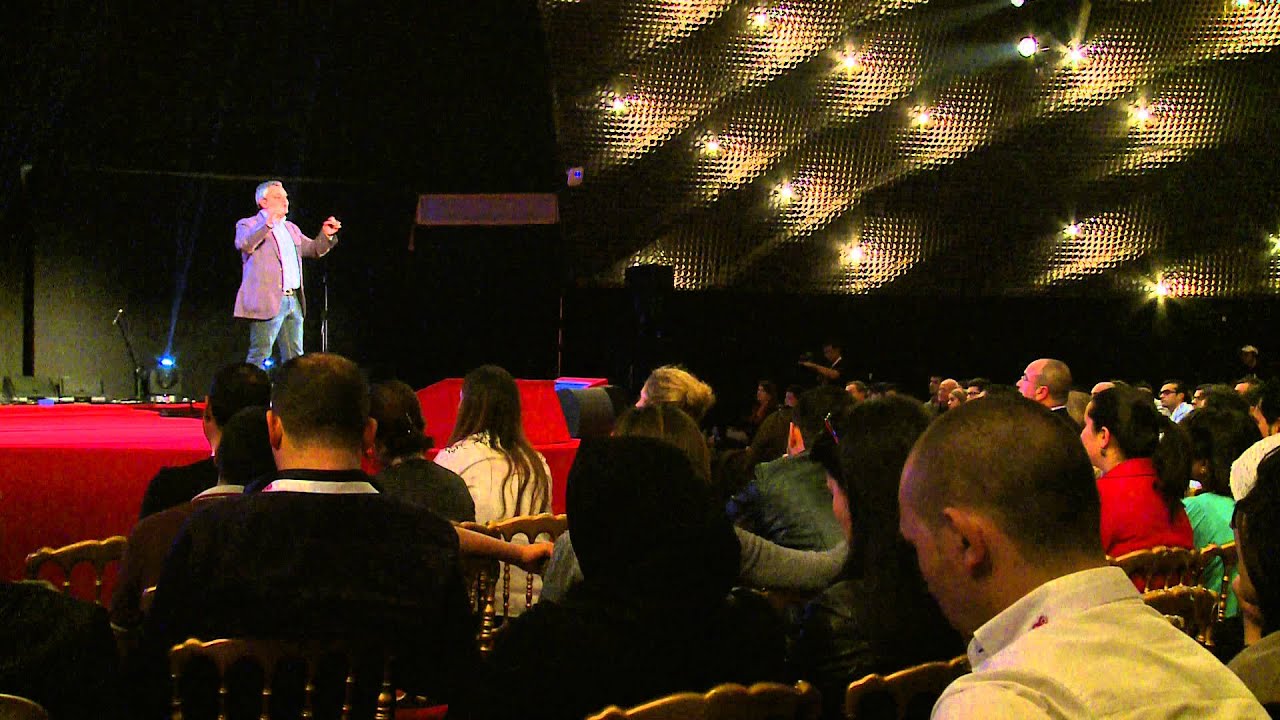 The LTO project aims at observing all phases of the electoral process throughout the country (27 constituencies) and is internationally as well as particularly for the Arab World a relatively new experience. Since June 23rd, 54 long-term observers (LTOS) and 27 Coordinators are decentrally deployed to observe the voter registration, candidature and electoral campaign phases leading up to legislative elections on October 26th and presidential elections on November 23rd (probable run-off on December 28th). Basis for the observation is compliance by political actors with the Electoral Law and enactment decisions by the electoral commission as well as the UN Declaration of Global Principles for non-partisan Election Observation and Monitoring by Citizen Organizations. Challenges change however depending on the electoral phase. In the voter registration phase, Mourakiboun monitored the electoral commission in establishing an accurate voter register and providing equal access for citizens to the registration process. Their political lobbying led to an extension of the phase as well as the suspension of the hard-to-control registration by mobile devices (see report on voter registration from July 14th below, in French). In their preliminary evaluation of the registration and candidature phases, Mourakiboun flagged some shortcomings in the voter register and sponsorship of presidential candidacies but deemed it possible to overcome and address those. To that end, the report oulined some specific recommendations to the electoral commission ISIE.

Since October 4th, the official electoral campaign has begun. LTOs and Coordinators are now supported by 528 (2 per delegation) supervisors collecting data and information on the ground. Next to the electoral commission and its local representations (IRIEs), political parties and associated groups move to the center of attention. Hence, LTOs attend events, speeches and demonstrations of political parties and independent lists. They observe local and social media and are quickly deployable when incidents arise. A particular focus of the observation is electoral violence. The creation of a climate of violence and insecurity caused for example by uncontrolled defamation and intimidation of social minorities, as well as gender discrimination in political discourse might be used as a political strategy during the campaign. By denouncing such hindrances to the access of the process, especially in zones with low media coverage and a high degree of rivalty, it is envisaged to increase political costs for actors employing such methods.

Tunisian civil society organisations enjoy a high degree of credibility in public life. When keeping the balance between the technical endeavour of election observation and its political choices, they can have a real impact. Please find project reports analysing the political situation below. This article will be updated progressively as new information on the Tunisian electoral process arises.