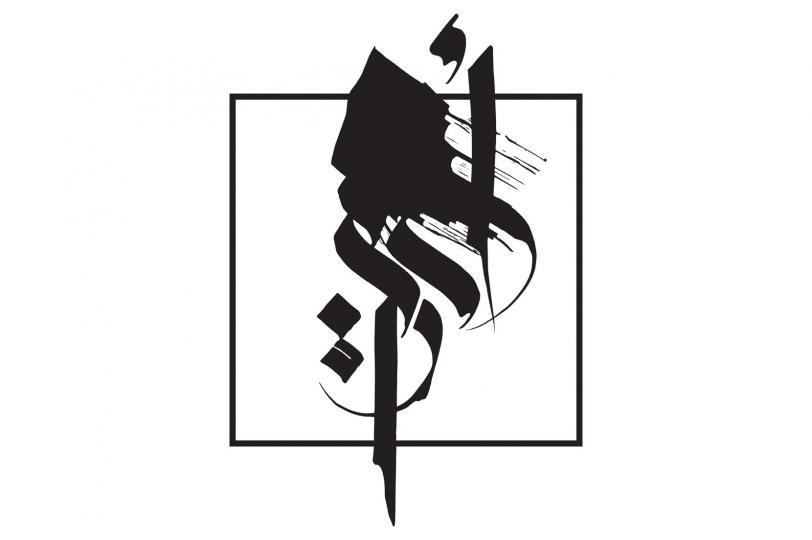 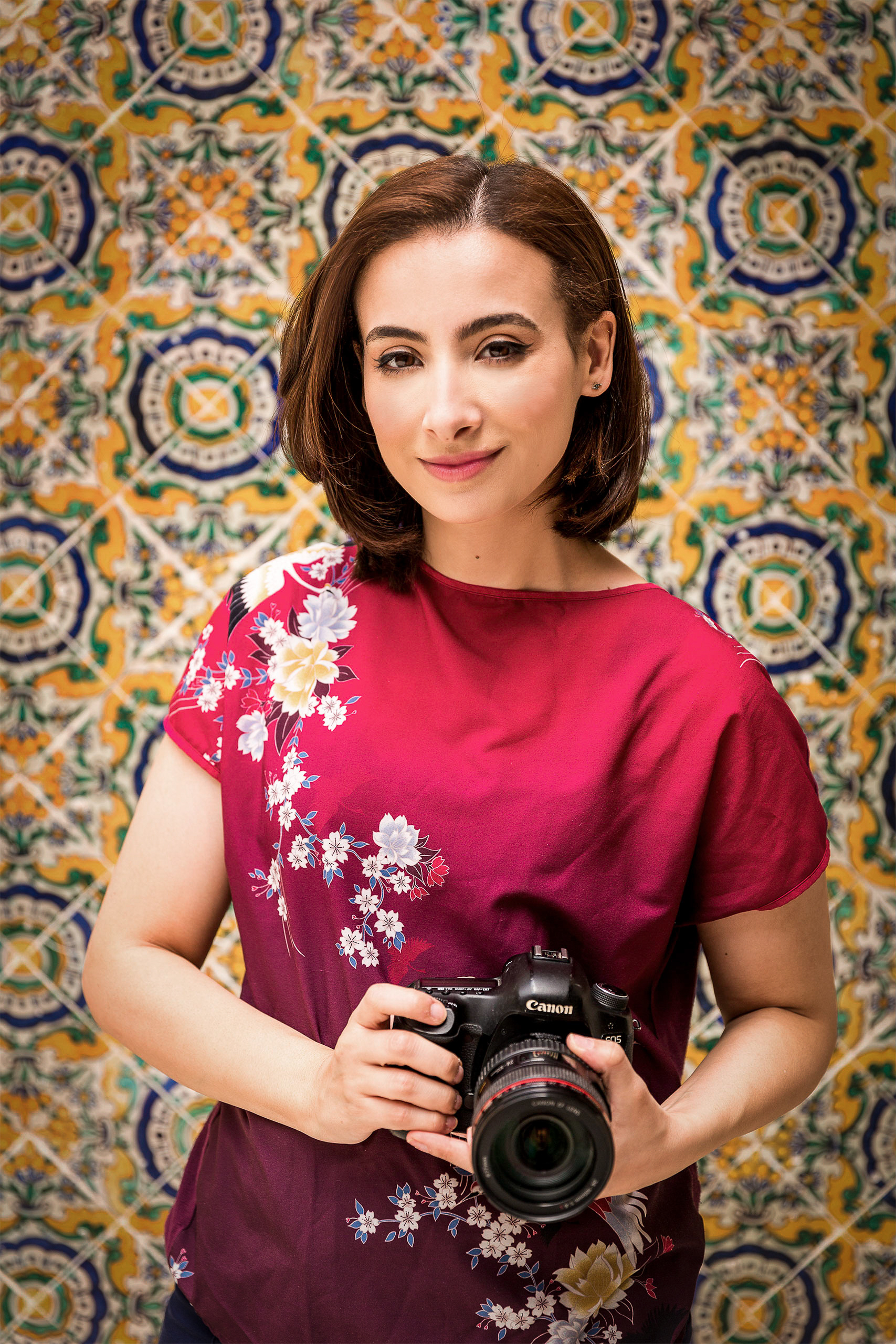 Journalist, photographer and filmmaker, Hiba Shibani has worked for Reuters and various Libyan TV channels, including Libya TV, Alassema TV, Alnabaa News TV and Libya Alhurra TV. In Libya, she became known through her controversial TV show that focused on women's issues. Moreover, Shibani contributed to the book "Our Women on the Ground", which features several essays by female journalists in the Arab World. In addition to her journalistic work, Shibani has campaigned for women's rights through involvement in several Libyan civil society organisations, including "1Libya", "Voice of the Libyan Woman" and the "Libyan Woman Platform", where she worked as a trainer and consultant. Among others, Shibani currently produces video-based learning tools for Libyan women on how to use digital media and apps.

Publication: Our Women on the Ground: Essays by Arab Women Reporting from the Arab World 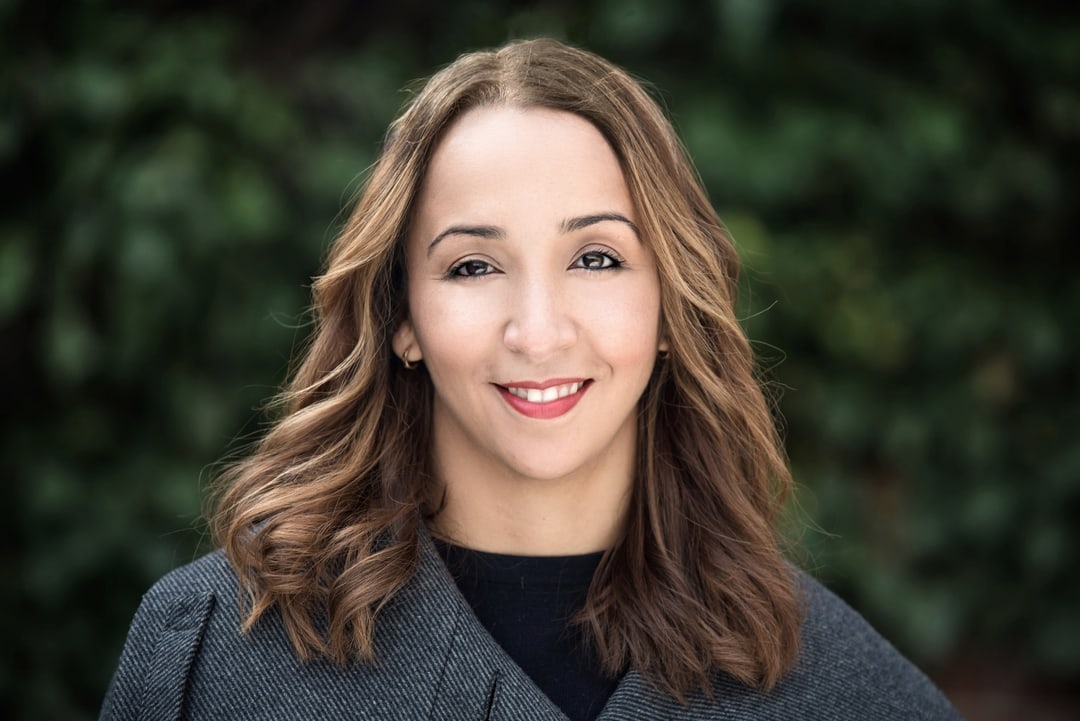 Elham Saudi is the co-founder and director of "Lawyers for Justice in Libya", a London-based non-governmental organisation that works on human rights and the rule of law in Libya. As an expert on human rights and international humanitarian law, she collects facts about human rights violations in Libya and advises Libyan, European and international bodies and organizations on the conflict in her home country. Saudi studied Arabic and pursued Middle East Studies in Oxford and completed an LLM in International Law from SOAS, University of London. 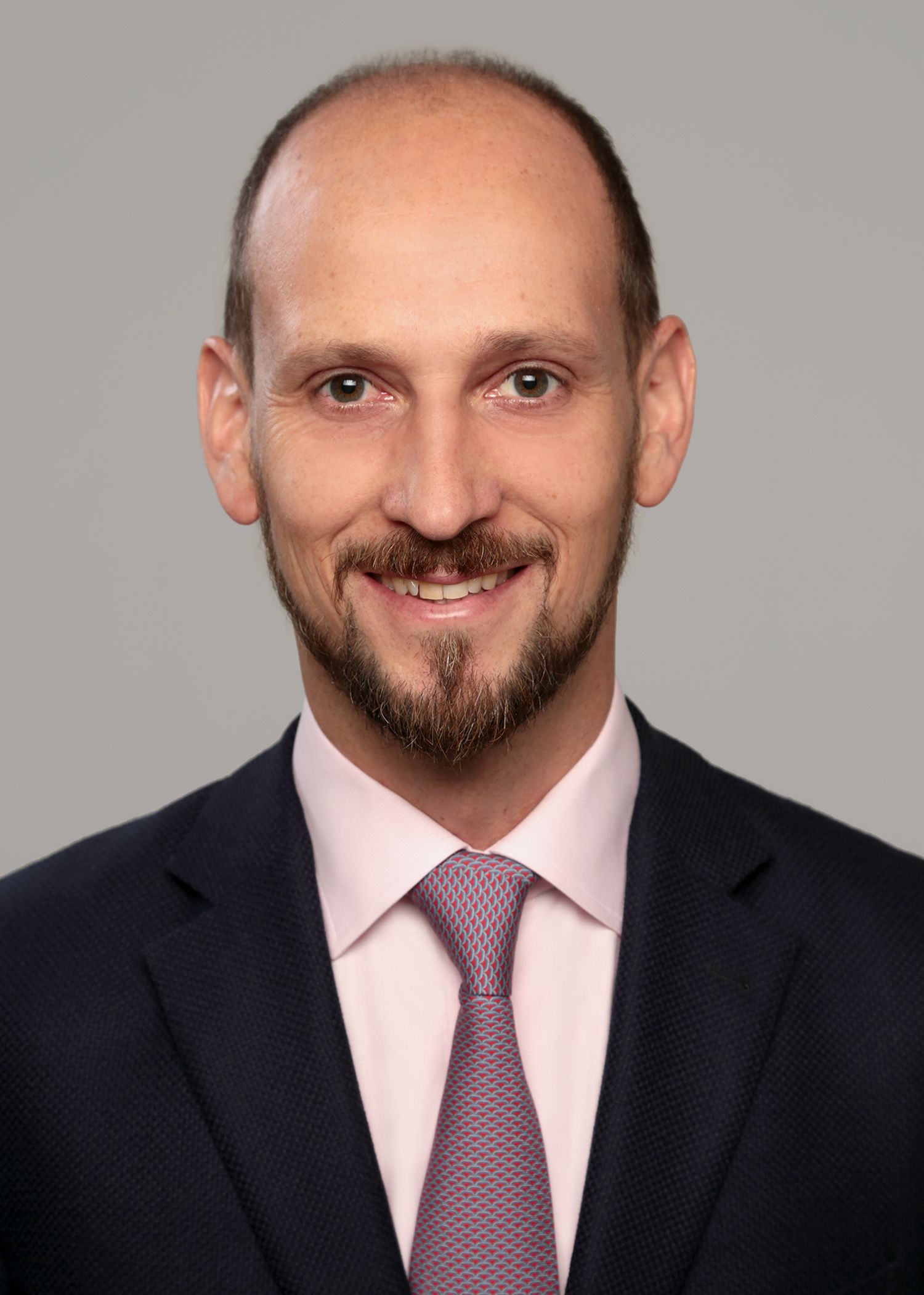 Dr. Wolfram Lacher is a political scientist and analyst, and is part of the Middle East and Africa research group at the Stiftung Wissenschaft und Politik – SWP (a think tank based in Berlin that advises the Bundestag and the German Federal Government on security and foreign policy). There he mainly works on Libya and the conflict that has reigned there since the overthrow of Muammar Gaddafi in 2011.

Breaking the Ice is an initiative by Libyan and Tunisian artists and activists. The group ogranises concerts, exhibitions and panel discussions in Libya and Tunisia and thereby creates opportunities to get know each other and for exchange. Political activists and civil society organisations in Libya work in a very dangerous environment and are often limited in what they do. Artists, musicians and media activists create spaces for exchange, artistic action, creative esthetics and room to think. This will be the first activity by Breaking the Ice in Germany.

Articles about Breaking the Ice (in English and French): 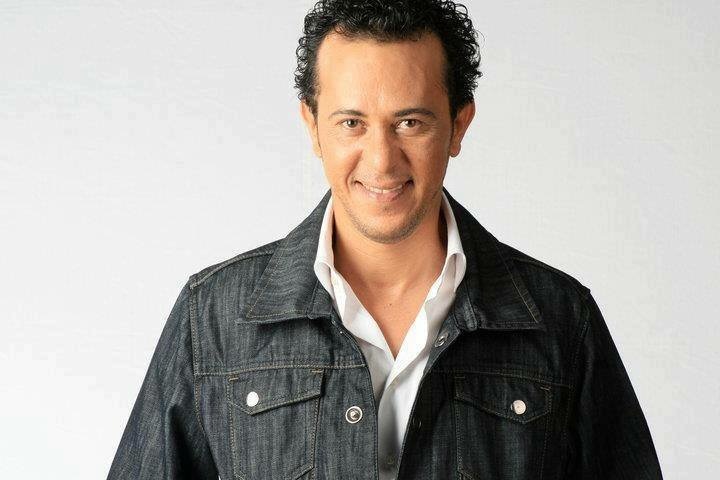 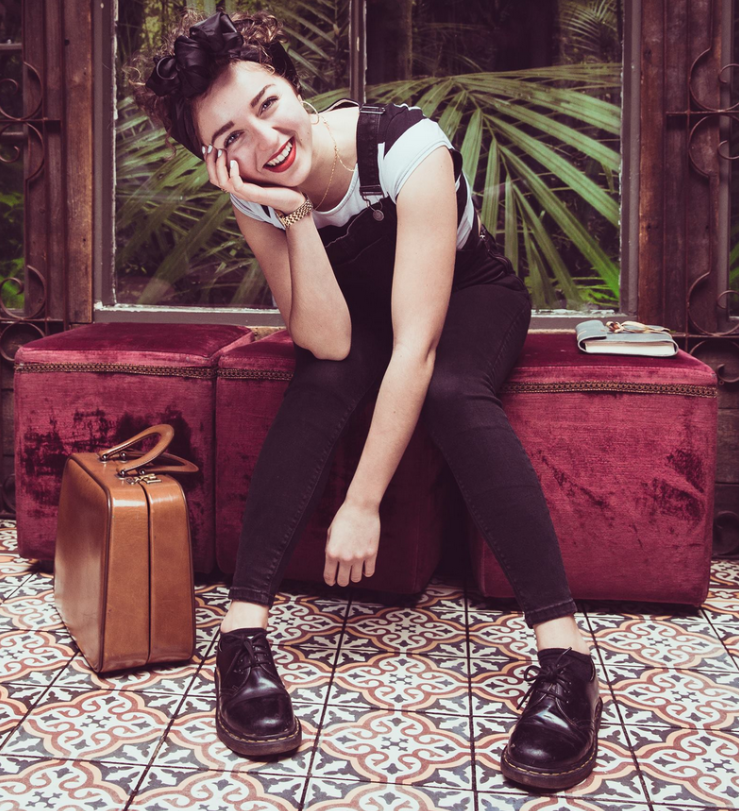 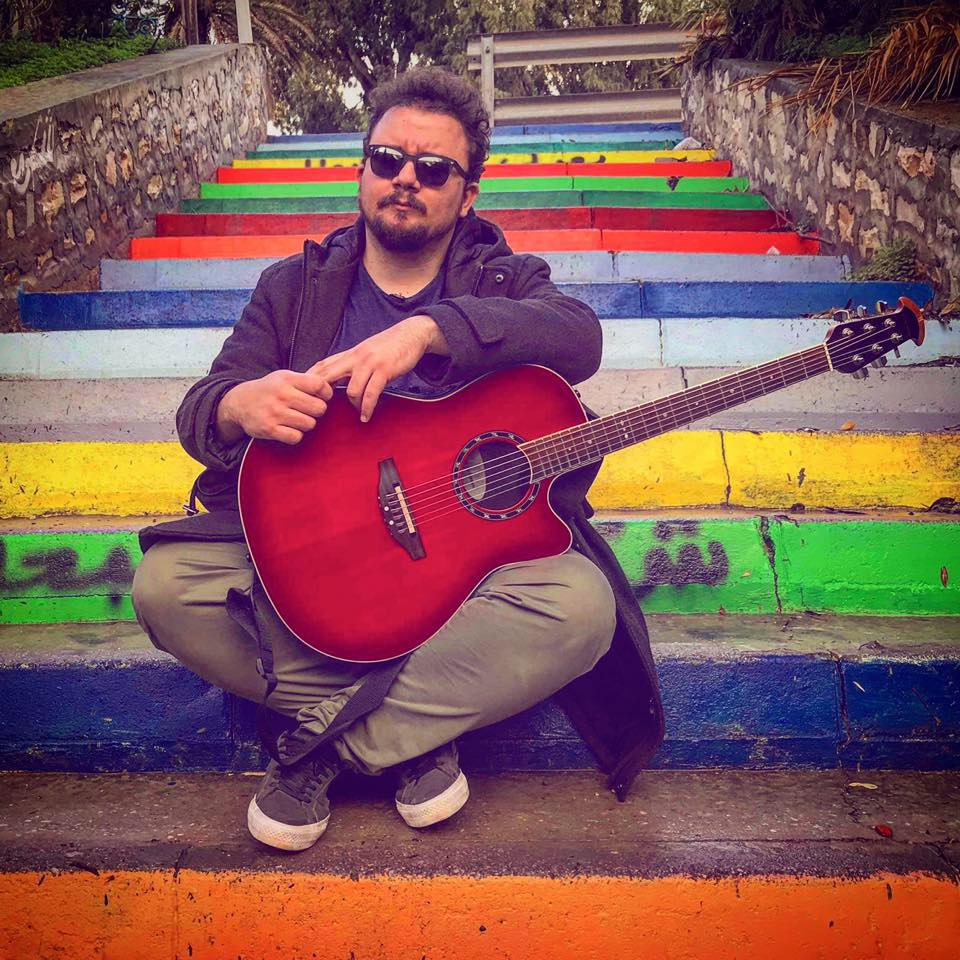 The guitarist and composer grew up in Tripoli and Benghazi. He was inspired to make music by a music teacher from the Tarik Ibn Ziad Music School. Together with friends he co-founded several bands, rising to become one of Libya’s most famous guitarists. The 59-year-old, who grew up in a family of journalists, lived for several years in Cyprus and Egypt, where he composed for many well-known stars and worked as an illustrator. In 2010, Al Huni released his first album "Gheziani" and later played with the Jordanian superstar Dina Karazon. He currently produces his music in his studio in Benghazi. In summer he organized the first concert after the end of the war in the Eastern Libyan city of Derna.

Farah El Neihum, alias Farah Elle, has been making music and performing in Ireland and the UK for the past 6 years. R&B, Ska and her Libyan origin all influence her alternative pop sound. Elle currently lives and works in Dublin, where she became an insider tip in the local music scene through her rhythmic lyrics, piano-driven songs and an extraordinary voice. Farah Elle sings in English and Arabic. While not positioning herself politically, she wants to build bridges between the country of her parents and Ireland.

Since his performance at the TV show “The Arab Voice” in 2017 was watched by a million people, 35-year old Fuad Gritli has become one of Libya’s most popular musicians and performers. The singer and songwriter also does not shy away from criticizing the current situation in his homeland, which he addresses in his satire show. Gritli sings in Arabic and English. As part of the “Breaking the Ice” initiative, Gritli performed a concert together with the Tunisian band Yuma in Tunis, the first Tunisian-Libyan pop concert since 2011. In addition, the musician from Tripoli sees himself as a reconciler, who, again and again, has tried to mediate between militias and citizens with performances on the street. 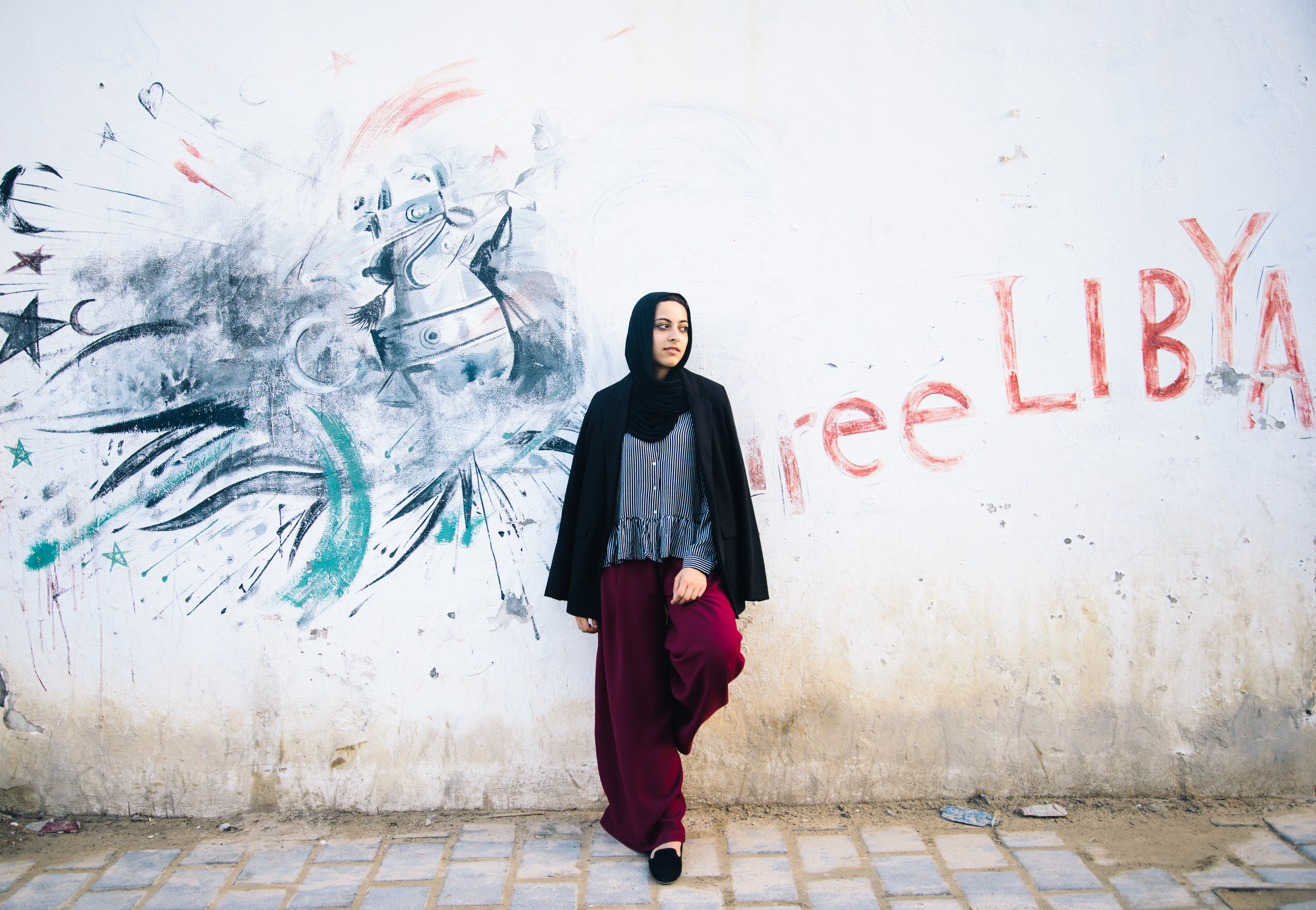 Tewa Barnosa is a conceptual artist, independent curator and the founder of WaraQ Foundation for Arts and Culture, a non-profit organization that aims to revive the Libyan art scene locally and internationally. Barnosa was born and raised in Tripoli and is currently based in Berlin, where she is involved in several socio-political cultural initiatives that support artists in exile. Her own art centers around the topics identity, belonging, ancient histories, the often uncertain future of languages, such as Tifinagh, etc., and collective memory in the social and political context of Libya and North Africa. Barnosa's work has been exhibited at several institutions internationally, such as Casa Arabe in Spain, Gallerie delle Prigioni in Italy and P21 Gallery London. 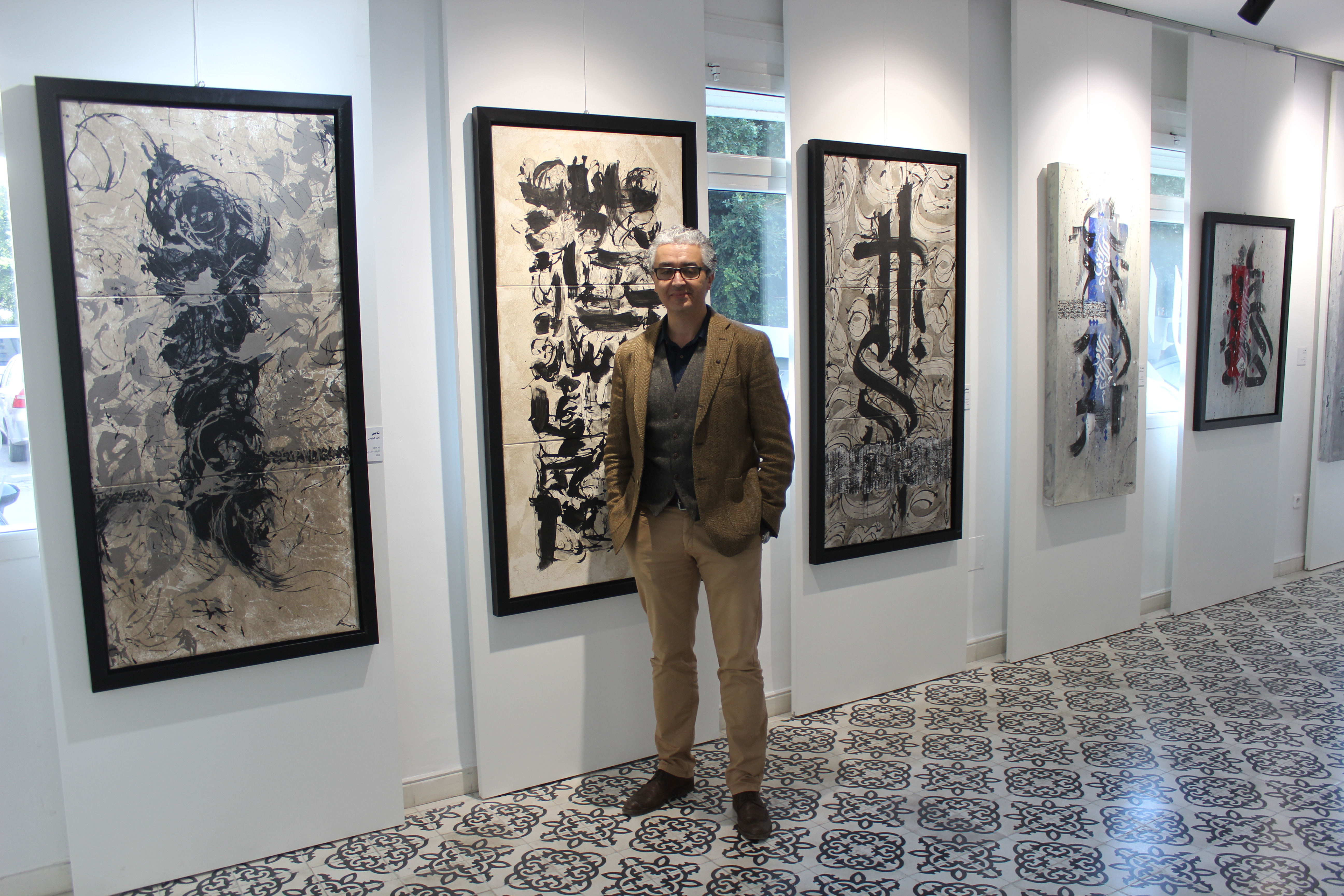 For many years now, the 40-year-old artist and communications expert Ahmed Barudi has dedicated himself to the world of design. As one of the co-founders of Dwaya, he is responsible for the public image and management of what is currently the most important artist group in Tripoli. Barudi is also a photographer and captures the situation in Tripoli with his mobile phone. He is also an experienced exhibition curator. 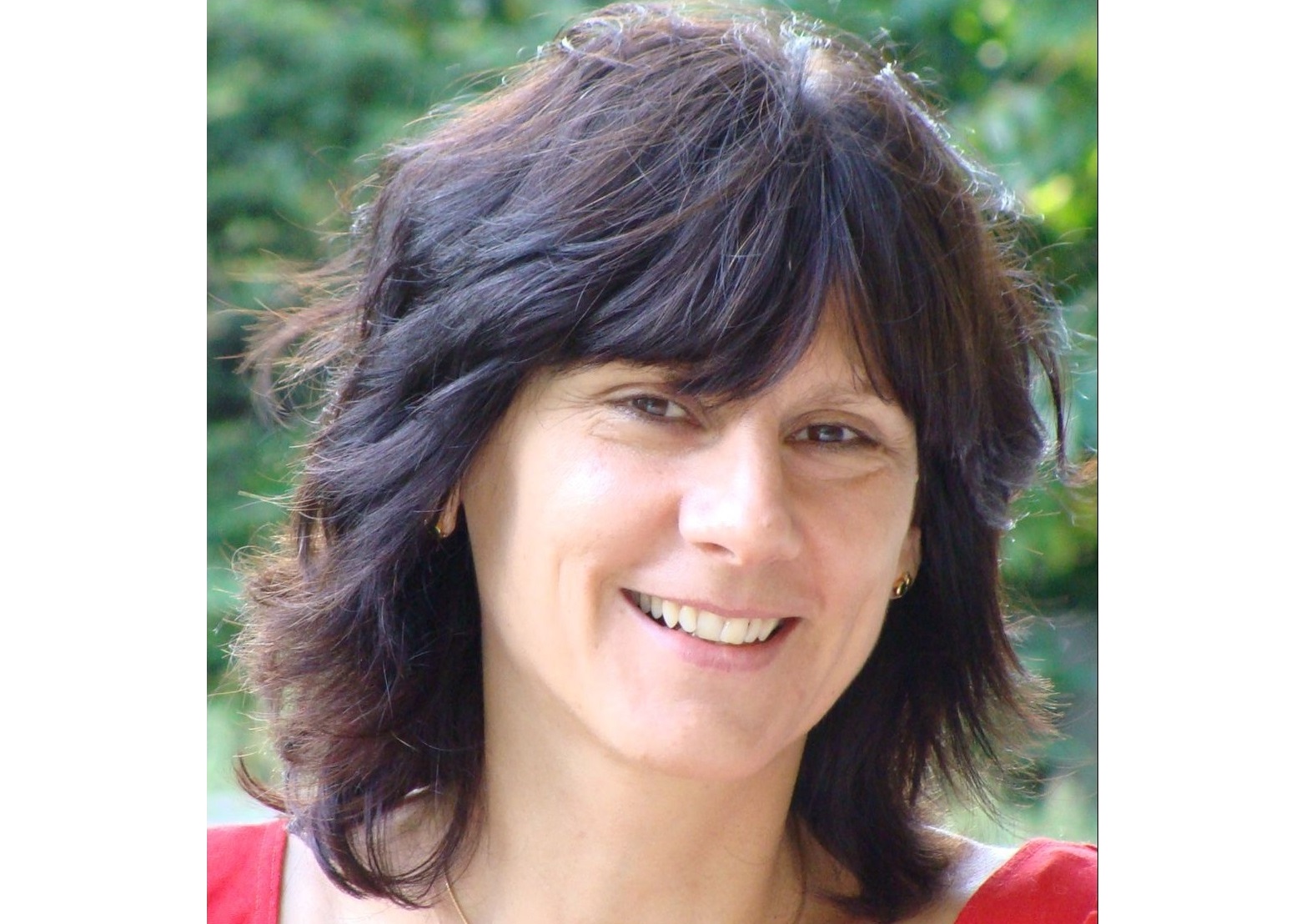 Dr. Heike Loeschmann is head of the office of the Heinrich Böll Foundation in Tunis. Before, she worked for the foundation for many years as head of office in several locations in Southeast Asia and served as head of the Asia department and more recently as head of the department for International Politics at the headquarters in Berlin. 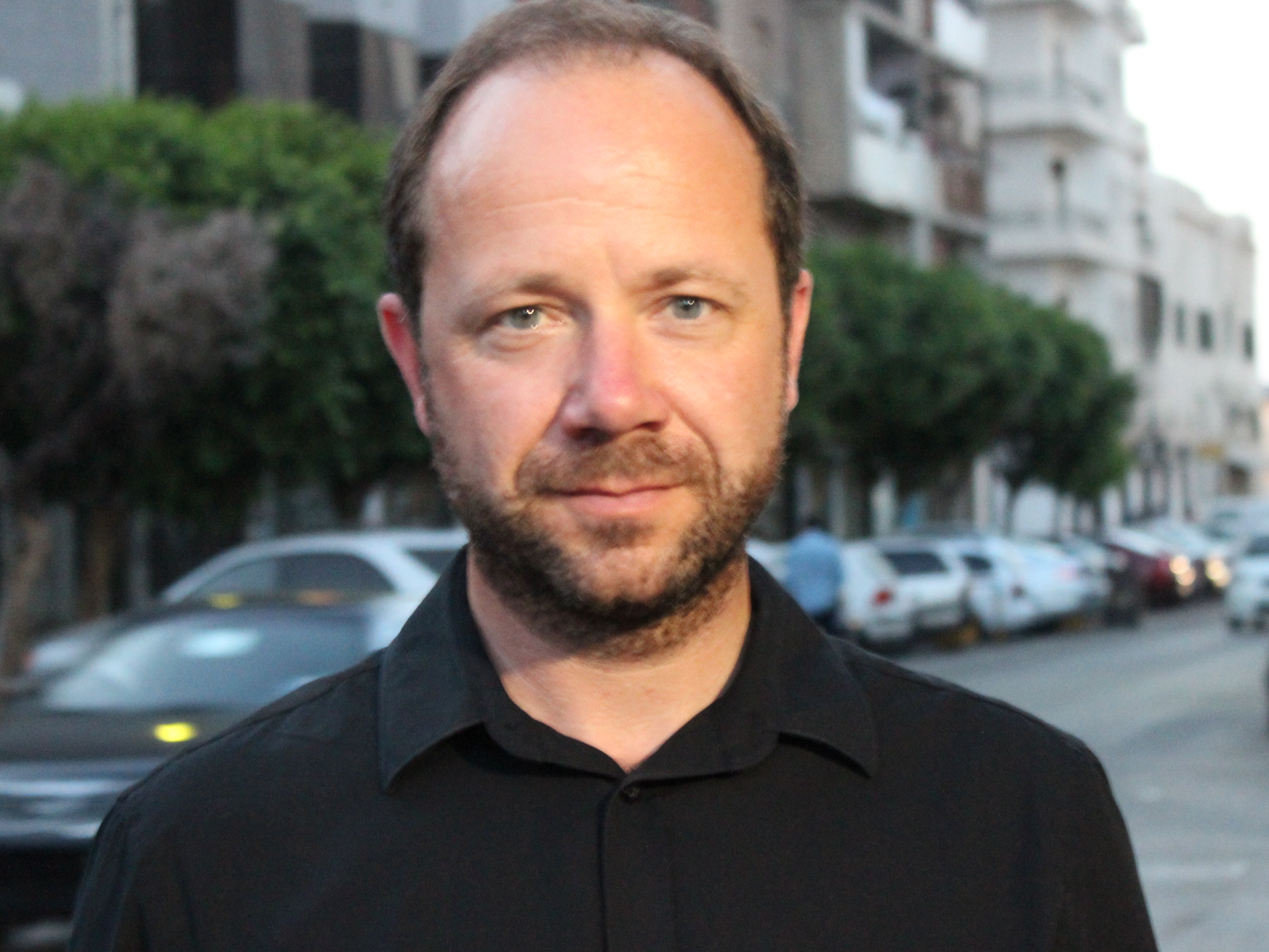 Journalist and North Africa correspondent, Mirco Keilberth has been reporting from Libya, Tunisia and the Maghreb region since 2011. Until 2014 he lived in Tripoli and regularly traveled to all regions within Libya. Since then he has been living in Tunis. He curated and produced the exhibition "Leben auf der Flucht” (“Life on the Run") on migration in the Mediterranean. Together with Libyan journalists, Keilberth founded the media platform Local Libya. He is also the co-founder and, since 2018, active companion of the Breaking the Ice project.

Mirco Keilberth as guest at the Heinrich-Böll-Stiftung at a panel on the situation of refugees and migrants in Libya (in German).

Political realities and dynamics in Libya

Followed by a break for socializing and networking with finger food

The evening will be moderated by: